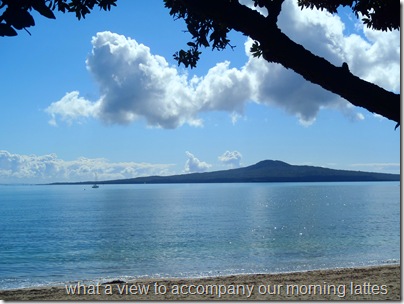 Homeward Bound
After a couple of manic weeks of closing down systems, writing “to do” and “to buy” lists, cleaning everything in sight and finally shutting Balvenie up, it was a feeling of immense relief when we finally got in the taxi for the long ride to Panama City Airport.  The transfer went well and we arrived in plenty of time for our Copa Airlines flight to Los Angeles.  Airport facilities were excellent and we filled in some time shopping for a new camera.  Our trusty Olympus had died in the San Blas after 6 years and thousands of photos so we now have a shiny red replacement Olympus that is shockproof, drop proof and most importantly waterproof to 5 metres so watch out for all the close up underwater shots, they will be appearing on the blog as soon as we are back in tropical waters!

Just One Night in Los Angeles 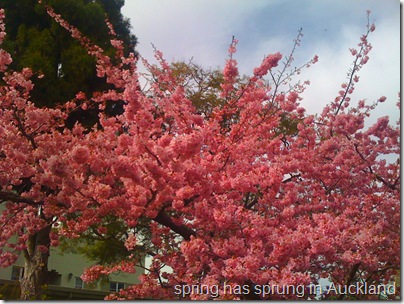 14 hours after leaving Balvenie we had checked into our airport hotel in Los Angeles.  Housekeeping staff must have thought we needed acclimatizing to New Zealand winter temperatures as our room was a frosty 15c, the aircon wouldn’t heat up or turn off, all the windows were sealed closed, there were no extra blankets and although we had hot water from the bath and basin taps it just wouldn’t flow from the shower.  Too tired to ask for another room we dressed in our thermals and went to bed, only to be woken at 2.30am by reception asking us to bring up a copy of our prepaid voucher.  Mark, not normally one to complain, just didn’t hold back and a few minutes later we had been offered a late check out and complimentary buffet breakfast for our inconvenience.  It didn’t warm us up but it was much appreciated compensation for our chilly night and breakfast was great! 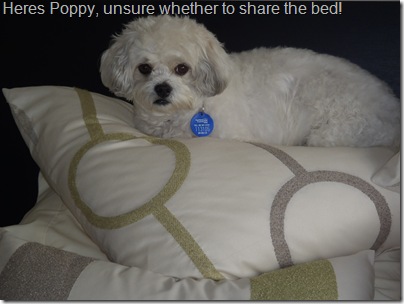 Lost in Space
We had the day in Los Angeles and caught the tourist Trolley Bus down to Manhattan Beach for a long walk and wander around.  The forecasted temperature of 29c never quite eventuated and we realised that we had well and truly left the tropics behind and we better get used to it!!  Our new camera was deployed and several snaps were taken of the houses, lovely long boardwalk, sandy beach and Pacific Ocean, all trade marks of this trendy LA suburb.  Said photos were then downloaded onto our netbook and deleted from camera – never to be seen again.  Maybe I should read the instructions before I delete the next lot!!  After a cruisy day it was an early evening shuttle transfer back to LA Airport.  We heard more kiwi accents in the check in queue than we have heard in the last 2 1/2 years - we were heading home.  Our 12 hour flight from Los Angeles to Auckland all went well, Air New Zealand were excellent and having meals and drinks delivered while we sat back in reasonably comfortable chairs watching current movies of our choice, sure beats doing an overnighter at sea on Balvenie and you certainly cover those miles ever so quickly! 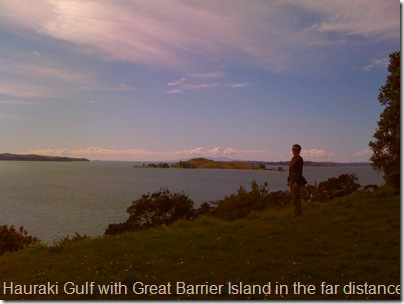 Hitting the Ground Running
Our first two weeks home passed in a blur.  Robert, my brother in law collected us from the airport at 8am and then dropped my sister Denise and I at Auckland Hospital as Dad was being discharged at 10am.  It was great that he was finally coming home after 4 weeks in hospital but sadly Dad now needs fulltime care.

Mum and Dad have an apartment at the Edmund Hillary Retirement Village in Remuera, onsite there is also a hospital unit and a dementia care unit.  During this time Dad was moved firstly into the hospital while awaiting a room in the Dementia Care Unit.  We spent hours with him both day and night as he slowly adjusted to his new surroundings, but the settling in process is long, we are all taking it one day at a time .  Meanwhile Mum is also making major adjustments, having been married for 56 years life is not the same for her without Dad by her side, at least he is now close by. 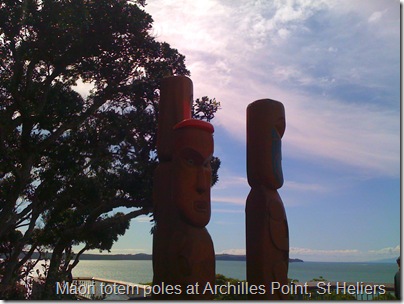 So life is continuing, the days are settling into more of a pattern now as we have almost ticked off the list of tasks.  We both now have new New Zealand Passports, US Visas which are required for entry into the USA by boat (that’s next years plan!) and renewed Drivers Licences.  All the necessary health checks have been done, replacement boat parts and spares have been purchased and we’ve stocked up on New Zealand and Silver Fern flags and other essential kiwiana.

Now its time to enjoy Auckland, catch up with old friends and family and track down our new cruiser friends that we have met in our travels.  Mark has made the most of being home and has been enjoying class racing out on the Stewart 34’s again.  No matter how many miles we sail on Balvenie, he misses his weekly racing fix!
No comments: